British Columbia has always been an important connection to the international entertainment industry.
Boris Karloff, Raymond Burr, David Foster and a host of other legendary performers have helped put BC on the map.
Thanks to Chuck Davis' fascinating and informative Vancouver History site for lots of great trivia.
If you like this site and have trivia to share, feel free to contact me at srduncan@shaw.ca.
Be sure to visit the BC Entertainment Hall of Fame Archives

A Cancer Benefit for Jennifer Thomson!

Just this past summer, Vancouver radio personality and all around great gal Jennifer Thomson was diagnosed with Thyroid Cancer and has been unable to work since the diagnosis. So we've all decided to get together and give her a little benefit show. Come on out and help us raise as much money as possible for our good friend Jennifer Thomson!

For more on what Jennifer is going through, please read the article below: http://www.theprovince.com/health/agonizing+battle+with+thyroid+cancer+taught+what+means+beat+pain+truly+alive/2038972/story.html
Posted by Unknown at 7:36 PM 32 comments: Links to this post 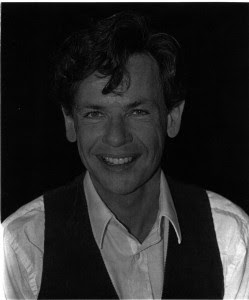 I am very saddened to announce that musical director Lloyd Nicholson passed away unexpectedly this morning in Ottawa. Lloyd was working on the remount of the Playhouse’s production of The Drowsy Chaperone at the National Arts Centre, which is scheduled to open on Friday, October 16. Lloyd was set to musical direct Dirty Rotten Scoundrels on his return to Vancouver later this month

Lloyd was the personification of musical theatre in Vancouver. I’ve known and worked with him for 25 years and his knowledge of and passion for the artform was a continual source of inspiration for me.

In addition to his many productions with the Playhouse, including Oliver! and Fiddler on the Roof, Lloyd was Artistic Director of Royal City Musical Theatre and was on the faculty of Studio 58, where he also served as musical director for many productions.

The Drowsy Chaperone, which earned multiple Jessie Richardson awards this June and a nomination for Lloyd for significant achievement in musical direction, marked a pinnacle in his exceptional career. Lisa Lambert, who wrote the music and lyrics for The Drowsy Chaperone, was so impressed with his musical arrangements that she recommended that the Melbourne Theatre Company contact Lloyd for advice on the Australian premiere. As well, the NAC/Citadel remount gave him a triumphant return to Edmonton, where he began his life in theatre at the University of Alberta.

As great a loss as this is to our community, I am so grateful that Lloyd was doing what he loved most and having a wonderful time with the Drowsy Chaperone company when he passed away. I’ve never seen him so happy and relaxed, and I’m thrilled that he lived long enough to receive this national and international recognition for his work.


http://www.vancouverplayhouse.com/blog/artistic-managing-director/playhouse-mourns-lloyd-nicholson/
Posted by Unknown at 10:26 AM No comments: Links to this post 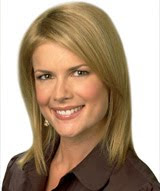 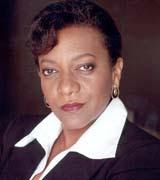 From the Georgia Straight
Amidst all the news about celebrity deaths this past week, the Canadian theatre, film, and TV industries suffered a loss when local actor Lorena Gale succumbed to abdominal cancer on June 21.

Earlier this year, in February, the local theatre community rallied around her to support her during her battle with cancer.

Gale racked up an extensive number of roles on-stage and on-screen, in TV shows such as Battlestar Galactica, Smallville, The X-Files, and The Outer Limits and movies ranging from Things We Lost in the Fire to The Chronicles of Riddick.

She was also a dramatist whose Angélique, about a black slave hanged in 1734 after being accused of starting a blaze that destroyed Montreal, and Je me souviens, an autobiographical solo play that explored linguistic and cultural tensions in Quebec, were important contributions to Canadian theatre. In both her work and opinions, she addressed racial issues in Canadian society.

Posted by Unknown at 6:05 PM 6 comments: Links to this post 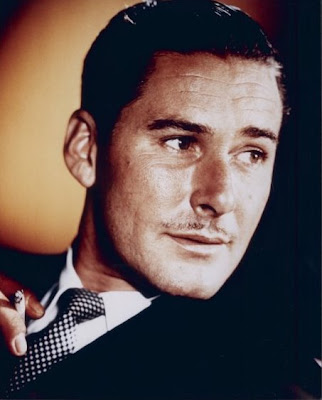 Errol Flynn flew with 15 year old companion, Beverly Aadland, to Vancouver on Oct. 9, 1959, to lease his yacht Zaca to millionaire George Caldough. On Oct. 14, Caldough was driving Flynn to the airport when Flynn felt ill. He was taken to the apartment of Caldough's friend, Dr. Grant Gould, uncle of noted pianist Glenn Gould. A party ensued, with Flynn regaling guests with stories and impressions. Feeling ill again, he announced "I shall return" and retired to a bedroom to rest. A half hour later, Aadland checked in on him and discovered him unconscious, Flynn having suffered a massive heart attack. According to the Vancouver Sun (Dec. 16, 2006), "When Errol Flynn came to town in 1959 for a week-long binge that ended with him dying in a West End apartment, his local friends propped him up at the Hotel Georgia

lounge so that everyone would see him." The story is a myth; following Flynn's death, his body was turned over to a coroner who performed an autopsy, and released his body to his next of kin.

Errol Flynn is interred in Forest Lawn Memorial Park Cemetery, in Glendale, California. He shares coffin space with six bottles of whiskey, a parting gift from his drinking buddies.[citation needed] Both his parents survived him.

Posted by Unknown at 6:23 PM No comments: Links to this post

Burr and George Honoured in Quartet of Stamps 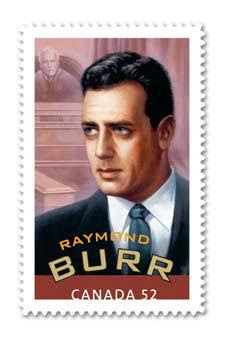 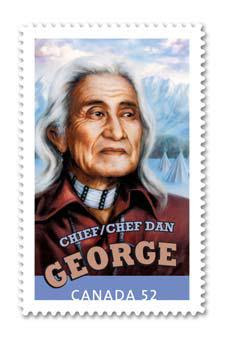 The set of four stamps entitled The Sequel were designed by John Belisle and Kosta Tsetsekas of Vancouver's Signals Design and use images created by Neal Armstrong. The background of each stamp is evocative of each star's career: Dressler's shows a scene inspired by a photograph taken from a clip of Tugboat Annie, Burr's has the Perry Mason courtroom; Shearer's features an art deco portrait by George Hurrell that recalls many of her films, and Chief Dan George's depicts a scene from Little Big Man. Belisle, Tsetsekas and Armstrong also produced the first set of Canadians in Hollywood stamps featuring John Candy, Fay Wray, Lorne Greene and Mary Pickford.

Posted by Unknown at 11:36 AM 6 comments: Links to this post

Vancouver Sun
Published: Tuesday, November 25, 2008
VANCOUVER - Ballet BC has laid off its entire company. The announcement came today at a news conference.
Consisting of 18 classically trained ballet dancers from across the globe, the company, formed in 1986, has commissioned, created and specialized in remounting contemporary ballets nationally and internationally.
With ticket sales down by about $270,000 because of the ongoing economic decline, Ballet BC is hoping that its annual Christmas presentation of The Nutcracker can help save the company's season.
Read the full story here>>>
Posted by Unknown at 1:27 PM 1 comment: Links to this post